Alerts/Arrests Analytics in HD Training
About Us 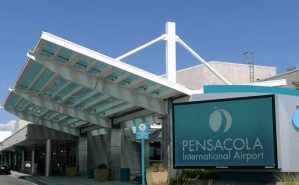 Pensacola International Airport (PNS) serves the largest market along the Gulf Coast between New Orleans and Jacksonville and is the 97th largest airport in the U.S.  Since 2001, PNS has enjoyed a record increase of 54% more business, military and leisure passenger utilization.

CheckVideo uses state of the art video security solutions to significantly enhance overall effectiveness of school safety and security efforts with a system that was built to be simple to use and easy to administer. Learn more here https://t.co/L9aEsu8Z04